Nadia is our sassy and sensual dance guru. Born in Venezuela and raised in Nicaragua she possesses all the Latin spice you need. She began taking dance lessons and learned all her salsa basics in Montreal, Canada. She was later reunited with dance in Indianapolis, IN and began taking private lessons with Latin dance professionals. Shortly after, she opened her own Latin dance studio. After 4 years she decided to come to Chicago and was then offered a position at Latin Rhythms as a dance instructor. She has performed and taught Mambo, Cha Cha and Bachata all over the U.S. including several Salsa & Bachata Congresses. Nadia loves to be sensual with her style but also loves to throw down just like the guys. She hopes to compete at a world competition before she retires from the competitive world. 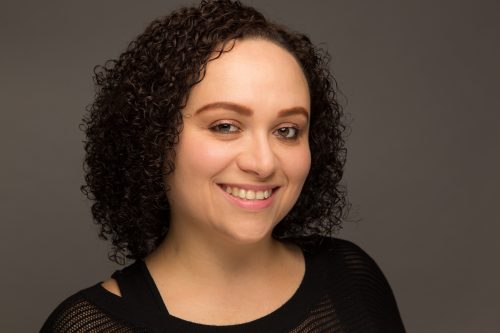 Experience the infectious rhythm and movement of this popular Latin dance!

Learn this sensual and smooth dance that is taking the world by storm!

Take your Salsa dancing to the next level with the "on 2" style of dancing!

Learn proper rhythm and timing of this captivating and playful style!

Work privately with one of our instructors to rapidly improve your skills! 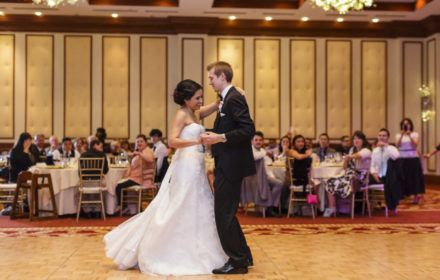 Latin Rhythms can create and customize a first dance that will leave your wedding guests in awe!

Planning a wellness class or heritage celebration? Need some entertainment? Book Latin Rhythms for your next corporate or private event.

Quinceañeras and Sweet 16's are a very important and fun time in a young lady or gentleman's life. Our dance studio can create a customized routine to fit their expectations. 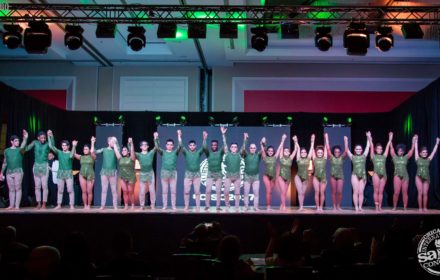 Latin Rhythms Dance Company was founded in January 2000, with a focus to create passionate and artistic dance pieces that provoke emotion in their audiences. 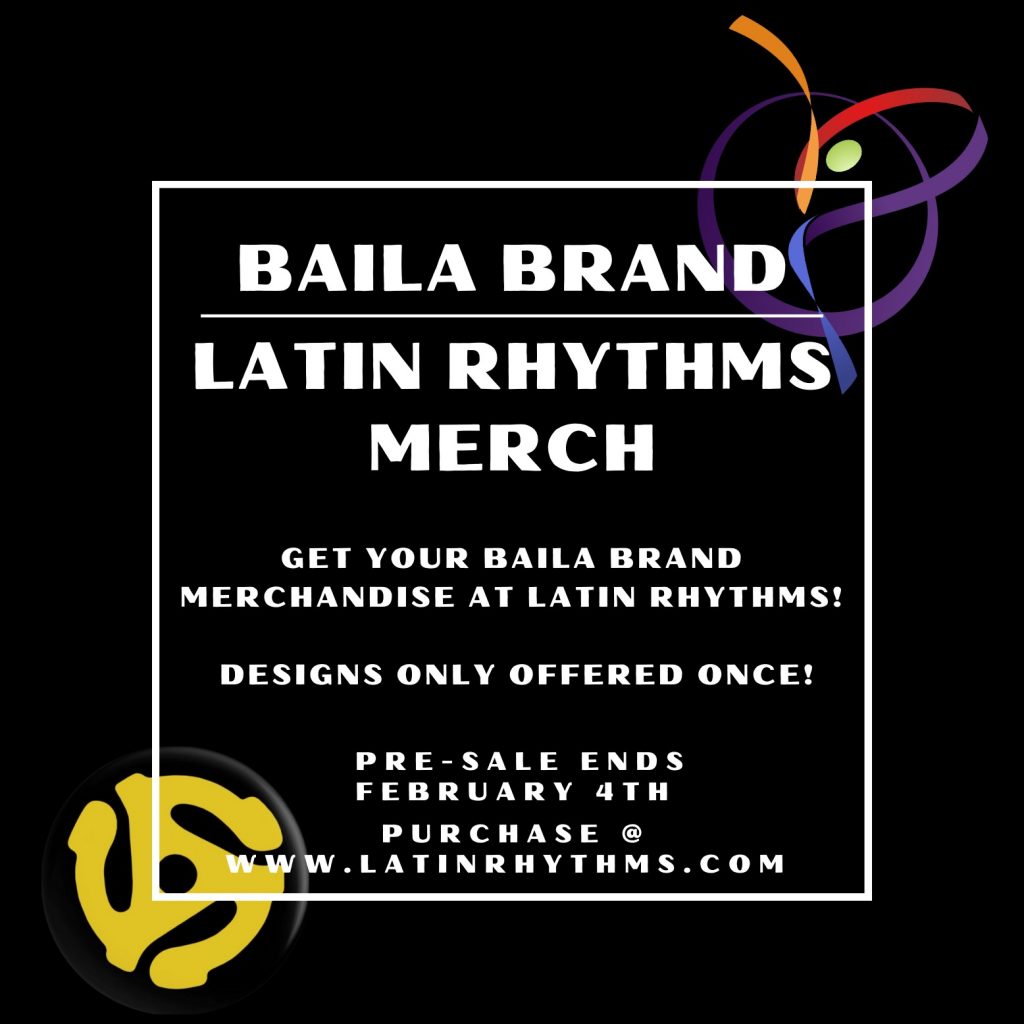